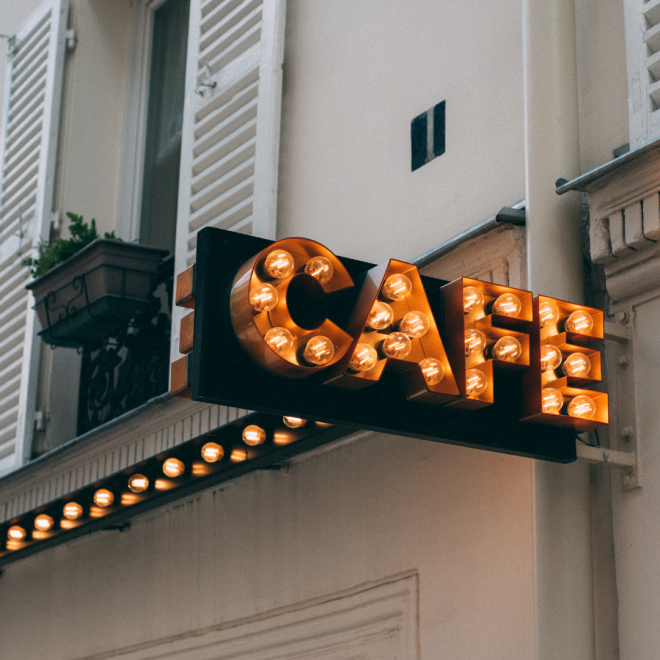 This week I went to bed early to relax and surf on the internet looking for a nice bed for Rocky. So I bought a new bed for my dear Rocky (cat). Bit estimated how big the bed had to be. I received it and now I have a bed for a hamster that I do not have. Next time just get my measuring tape out. But guess what, he just wants to lie in his new bed. He is totally content with it. Allright, it’s not as small as a hamster bed, but I thought it would be way too small for him. Great, after ten other fiascoes with cat toys and beds. He is happy, so I’m happy.

I officially can’t tell time anymore. One day an hour too early for an appointment, another day I just managed to avoid being an hour too late. Lately I’ve been travelling a lot. If I could compare my life to a laptop, it would now get the notification that the storage is too full and as a result the system slows down. This way of life is not my preference, but it is temporary. I was still studying at home when I suddenly saw that I had to get my train in 15 minutes. It’s about a 15-minute bike ride to the train station. I quickly put on my coat and shoes, grabbed my bike, cycling in a heavy wind force and rain. Thanks to my own encouragement while cycling “come on, you did eleven years of ballet, where are your strong legs” and then running up the stairs to the trainstation, I finally made it to the train. Then I found out that there was a chance that my next train wasn’t going anyway, so it was still uncertain whether I would get my next train.

In the train I was ordering my groceries, my harvest chocolate will be delivered tomorrow. Across from me sat a couple of elderly people. When the conductor echoed through the train they said “unintelligible!” and “can’t hear a word”. It made me chuckle, it was so loud and clear to hear. Hilarious. Luckily I had my facemask on, this allowed me to grin secretly.

Soon our tongues were hanging out of our mouths and we were sitting at our table with heads like tomatoes.

My train arrived right on time, but then it turned out that my friend had taken the wrong train. We both can be a little chaotic as you see. Quickly plans changed and eventually we ended up in Amsterdam South. Wonderful these kind of spontaneous changes, you can’t make me happier. We had chosen a specific café, it was a 30 minute walk (through the rain), but oh well. Upon arrival it turned out that you could only take away. Fortunately, we found the nice cafe CT Coffee & Coconuts in the same street where we could have a lunch. We ordered a delicious sandwich (Tijuana Deli), but not knowing that it was quite spicy. Soon our tongues were hanging out of our mouths and we were sitting at our table with heads like tomatoes. Made both the big mistake of thinking our hot tea would put out the fire in our mouths, but that only made it worse. She said, “ah this makes it worse”. “Yeah, I feel it too”. But it was delicious, I recommend it if you come to Amsterdam. The White Paradise tea and the Coconut Macaroon are also delicious.

When I walked out of the café I was approached on the streets by a (probably addicted) woman, she said “hello. There is a possibility that my pants falls down, because I have no belt”. I was not prepared for this conversation and was quite confused and I looked at the pants which indeed seemed to be a bit wide, so I smiled a little awkward and said confused “okay”. She went on to say that she was on a Lord Of The Rings mission while she was imitating Gandalf (I think) and if I had any money. I would have liked to give her a belt, but I wasn’t wearing one. I always keep talking to everyone everywhere. I do remember that back in the day when I used to be approached by people on the streets I would always have a conversation with them, while my friend would hang on my arm almost crying if we could please move on. She always said “that only happens when I’m with you”. That’s just who I am, chatting with people everywhere and going on adventures.

Being a little crazy in life just shows the special and fun things in life. For example, once I spontaneously drove to Paris with a date I had known for less than 24 hours, with no belongings or anything (also no identity card). Late in the evening we went to Mcdonalds for an icecream, and then he said “why don’t we go to Paris?”. Yeah, why not I thought. Let’s go there. At 23:00 o’clock we were in the heart of Paris, the next day we walked around and drove back at the end of the afternoon. Wonderful, a life where principles and rules are let go of for a moment. Living the best life. 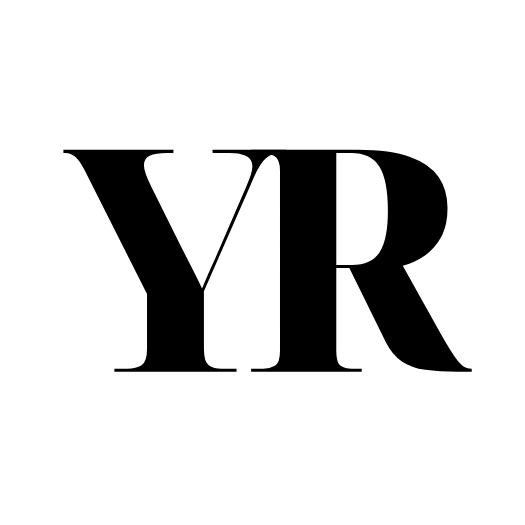