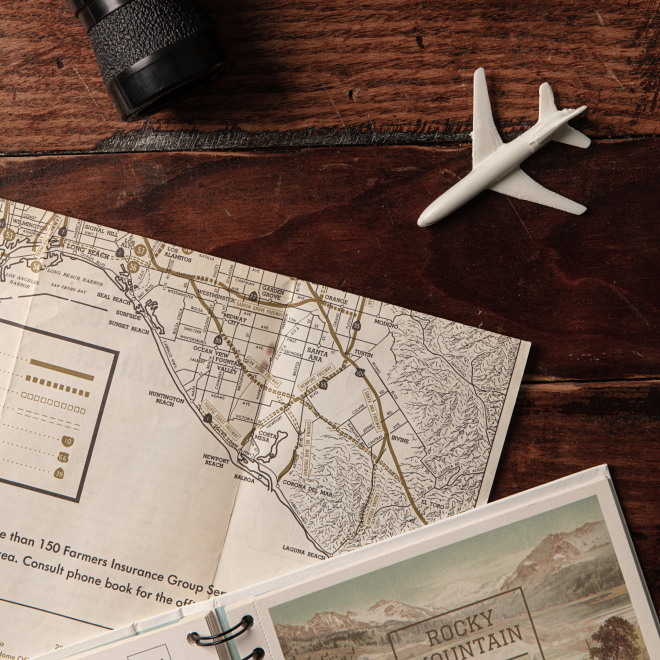 Malta is beautiful and has very much its own style. The mix of European and Arabic influences is felt everywhere, but also tradition and modern lifestyle on the islands make for a very refreshing and charming atmosphere. We had a great time here. Nature, restaurants, shopping and nice bars. What more could you wish for? If you want to know what I did in Malta, read on!

Once we arrived in Valletta from Gozo, we took a cab to our appartment. As I did not like this appartment, I will not recommend it. The appartment was in Ta’ Xbiex. We stayed here for the remaining 4 days. It was New Year’s Eve, and we wanted to celebrate in the capital Valletta. In Valletta you can shop, explore the beautiful streets and find good restaurants and cafes. From Valletta there are many buses to places around Valletta, but you can also easily book a cab via the eCabs app. What we hadn’t considered at all, is that everyone goes out for dinner on New Year’s Eve. So all the restaurants were already fully booked. In the Netherlands, we also celebrate it, but in Malta, New Year’s Eve is celebrated all day. In the Netherlands we celebrate it in the evening and night. Eventually, we found a place to eat in Sliema. From Ta’ Xbiex, we walked to Sliema, which is about thirty minutes. I will tell more about Sliema later in the post. From Sliema we would take a cab to Valletta later that evening.

We had made reservations at Rumours Bar & Kitchen. We had a simple but delicious meal. And if you like cocktails, you should definitely have one there! Then we went to Valletta. The cab took about fifteen minutes to the city centre. Even all the bars were fully booked up, so it was difficult to find a cosy place to have a drink. Eventually, with some difficulty, we ended up at The Queen Victoria City Pub. At first we couldn’t get in because it was full. After some begging, we were able to get in after all, but it turned out to be a table right at the back. That was anything but cosy. I joked to my friend that we could easily be kidnapped from this corner, as nobody would notice. In the end, no one wanted to kidnap us and we decided to leave. Not because we were not kidnapped, but because we wanted to see some bands.

After a long search, we finally found a place at Babel Bistro bar. A very cosy bohemian ish place where live music is regularly played. We had great cocktails, friendly people, the right recipe for a fun New Year’s Eve. At about two o’clock, we went with a group to the house of the owner of the bar. There was an afterparty. After an hour we took a cab back to the appartment. If you like nightlife, Valletta is the place to be. If you expect clubs, you should go to St Julian’s. I haven’t been there myself as I don’t like clubs. Besides the nightlife, there are also many other sights such as the St. Johns Co-Cathedral, Grand Master’s Palace and the Manoel Theater. You can easily spend hours here, despite it being the smallest capital in Europe.

The day after New Year’s Eve, we went to the centre of Sliema by bus. We didn’t really have any plans, except that we wanted to take it easy. We wanted to do some shopping, explore the streets of Sliema and walk along the waterfront. Sliema does not have a sandy beach, but there are some stairs at the water’s edge where you can swim safely. If you like the nightlife, Sliema is also a good place to be. We spent the rest of the day relaxing in the flat.

The next day, we took the bus from Ta’ Xbiex to Valletta, and from there the bus to Marsaxlokk. On the Malta Public Transport website, you can find out everything about your trip. Here you can admire the beautifully coloured fishing boats, visit the Sunday market with all kinds of local delicacies and the Parish Church. It is a cosy town, where you can eat fresh fish along the quay. We went to the market. Of course, I could not resist buying all sorts of goodies at the market. A bag full of Kannoli (Maltese version, not the Sicilian) and Qagħaq ta’ L-Għasel (typical Maltese honey rings, must try).

After visiting Marsaxlokk, we continued to Irdum ta’ Ħal Far. To what? Exactly, Ghar Hasan Cave. I think the names in Malta were formed by two elbows on a keyboard. It is a bit in the middle of nowhere, but there is a bus stop here as well. I would advise you to check how often the bus comes, because sometimes they just come twice an hour. We went into the caves for a bit, but it soon became very narrow! I had to continue on all fours. As we did not know how far we had to crawl in this way, and we didn’t had any connection, we decided not to go any further. At a certain point, I was almost stuck with my rucksack, so I decided to call it a day. Also, my friend had fallen in the mud, which made it look like she had been rolling in poo. I almost peed my pants laughing, of course. Anyway, the view is beautiful, breathtaking. If you bring a nice lunch or snacks, you can sit there in the grass and enjoy the sun and the beautiful view.

We caught the bus back to the appartment, took a shower and went to Valletta to have a nice dinner. Of course, I first had to stop at Amorino to eat a delicious ice cream in the shape of a flower. Then we had a lovely prosecco at Taproom. They also have delicious cocktails and you can also dine there. Make sure to book in time, because it is almost always fully booked! Then it was dinnertime. I had a delicious pasta carbonara and tiramisu at Pastaus, an Italian restaurant. It is located in a nice little street in the centre of Valletta. Highly recommended!

On the last day, we first had a delicious breakfast at Grano in Valletta. Afterwards, we went to Mdina and Dingly Cliffs. Mdina is the former capital of Malta. Personally, I think Mdina is the most beautiful city I have been to in Malta. It looks medieval, far away from the inhabited world. It is like a film setting. In fact, a scene from Game of Thrones was shot here at the gates of Mdina. You can walk through the narrow streets and enjoy the view. There are also restaurants and cafes. We made a stop at Coogi’s. A romantic garden where, once again, they make delicious cocktails. You should really go there, it’s amazing.

After our stop, we continued to Dingly Cliffs by bus. Wow, the Dingly Cliffs are impressive. The view was magnificent. The sun and clouds reflecting in the sea looked so beautiful. Please note that the bus does not go very regularly, so you need to be able to entertain yourself there for a while. Check out the Malta Public Transport website for that.

My friend was too tired after our journey and wanted to stay in the appartment in the evening. I really wanted to have dinner at Pastaus, so I decided to go into the centre of Valletta on my own. There, I had another pasta carbonara with a delicious wine, and tiramisu. I also met other travellers, with whom I had a few drinks. Completely satisfied, I went back to the appartment in the evening. At three o’clock in the morning, the alarm went off to go to the airport. Malta was amazing and it was great to spend New Year’s Eve there as well! I would love to go back there and explore other parts of the Island. If you are also curious about Gozo (the island next to Malta), you can read my experience here.

This site uses Akismet to reduce spam. Learn how your comment data is processed.